The Rivendell Singers are collective group of people interesting in singing, and this is great place to meet new people, and to gain experience in singing in a choir, also it is a great way to boost your confidence, as performing in front of an audience will happen at concerts, weddings, etc. From time to time, they are asked to provide choral singing both to lead the guests' singing during the wedding service and to sing during the signing of the register

Most of our concerts are organised in local churches and halls to raise funds for local charities. They are always willing to consider new concert venues in the Mid-Cheshire area. If you would like to talk to them about putting on a concert you should contact their Chairman, John Dursto.

Paul Morley is a graduate of Oxford Brookes and Reading Universities. He spent over twenty years as a high school music teacher, holding a number of posts including those of Head of Music at Malbank School, Nantwich (1992-1998) and Alsager School (1998-2008). He has also held a number of church posts, including that of Organist and Assistant DoM at St Mary's Nantwich (2002-2007). In 2008, Paul became Education Director of Free-2-lead Ltd (a company working to raise the profile of disabled people in society), and has pursued a parallel career as a freelance accompanist , choral director and examiner. He has been Musical Director of the Rivendell Singers since 200. 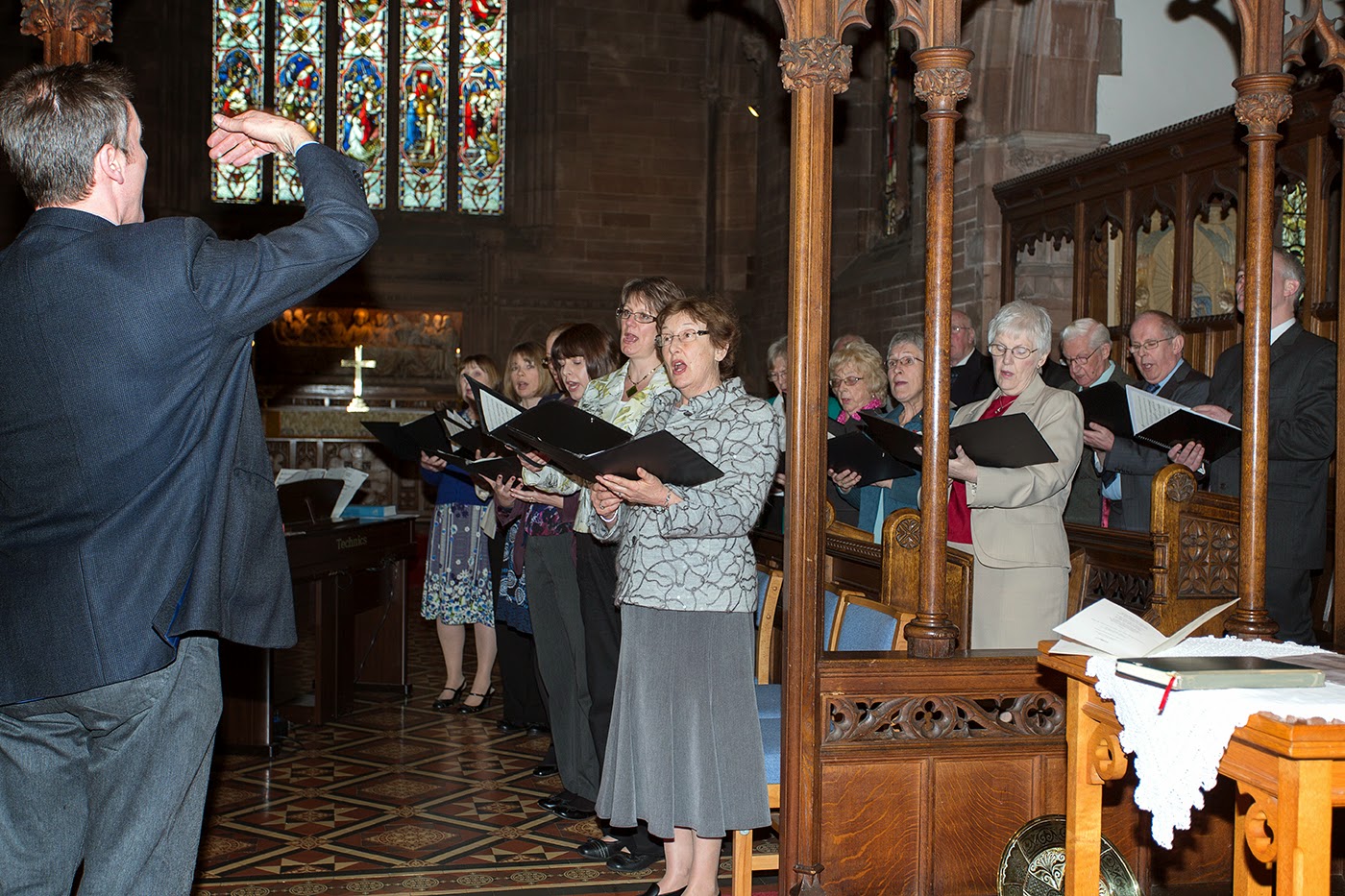