They feel that this title reflects more closely what we now do as a Company. However, they will doubtless continue to be known by all and sundry as 'the Mid Cheshires' !!

This is not the first name change in our long history. Their roots in the Northwich area date back to 1916, when a group was formed to perform popular light opera at the old Northwich Brine Baths, until the second World War, when activities were suspended for the duration of the war years.

In 1949, the group re-formed as the Northwich Music Society, who performed at the old Pavilion Theatre in Northwich and later at the new Hartford Secondary Modern school. In 1954 a 'rival' group was established, the Winnington Amateur Operatic Society, who staged performances at ICI's Crescent Hall in Winnington.

In 1960, two significant events took place. The Northwich Memorial Hall was opened,funded by public subscription to commemorate those who lost their lives in WW2. Secondly the amalgamation of the Winnington and Northwich societies took place to form the Mid Cheshire Amateur Operatic Society, a name which survived for 50 years, until the recent name change.

In 1968, the MCAOS bought a disused chapel in Oakwood Lane, Barnton, initially as a rehearsal base, but over the years was converted to become a 'little theatre' where pantomimes and smaller productions were staged. Sadly about 3 years ago the decision was made to sell Oakwood Lane, as it was proving to be very costly to run and stringent health and safety regulations demanded large sums of money to be spent to bring it up to the latest standards. Those involved from the inception were devastated at the sale, but it was inevitable. They still rent some storage space for scenery and props, thus retaining a link.

Having some funds means that they can stage more lavish shows and attract new audiences. They now use the excellent facilities of the Grange School Theatre in Hartford for their performances and the rehearsals are at the Church House in Weaverham and occasionally at University Primary Academy Weaverham. So they have, in one form or another, been providing live entertainment to the people of Mid Cheshire for 98 years. 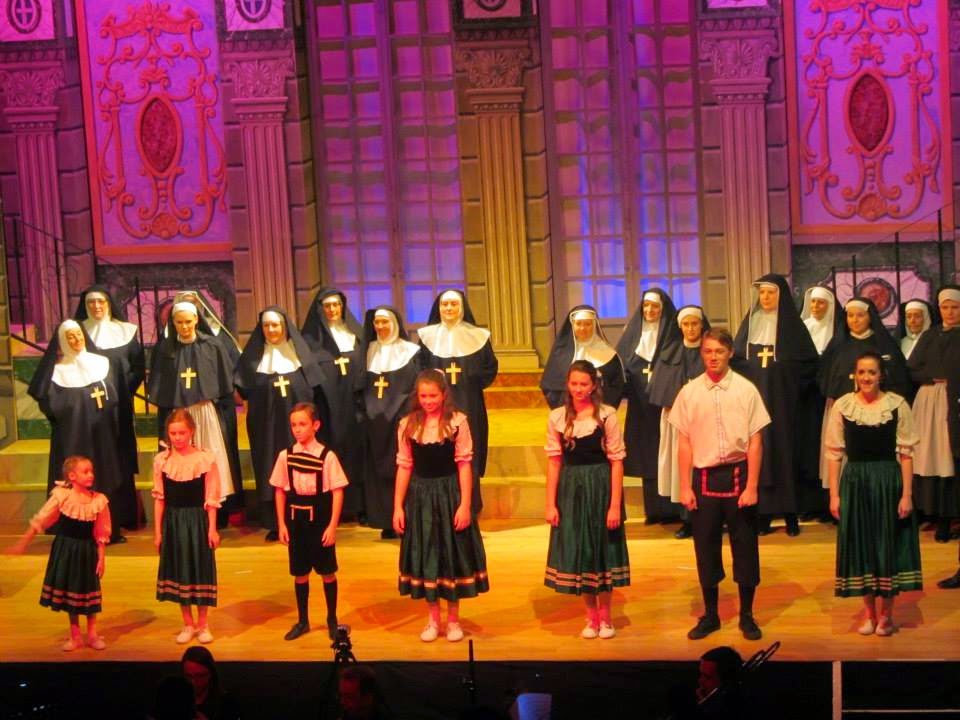