The Harlequin Players Club first formed in 1946 and 67 years later they are expanding the membership of their theatre and opened the doors in September 2013 to the first official youth section. They moved into our current venue, the Harlequin Theatre on Queen Street in Northwich in 1986.

The MiniQuins are ages 6-10 year olds and CW9 are ages 11-18. They are all very excited at the addition of a youth section to the membership. The group will be different from others and, rather than solely working on script work, rehearsals will be conducted around workshops; a number of shows will be devised and the members of the group will join together and perform two main shows a year. Workshops will include script writing, set and costume design, vocal techniques, physical theatre, devising theatre, improvisation; make up, light and sound, directing and all aspects of back stage. The final product you see on the stage will be the work of the youth group… with a little help from the seniors of course! 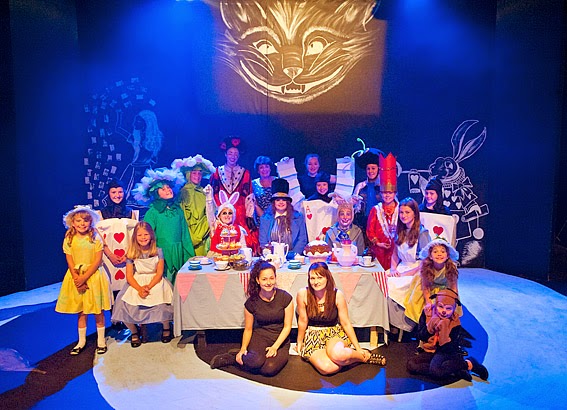